As the Wall Street Journal put it late last year, “It has been a stunning fall from grace” for ExxonMobil.

ExxonMobil Needs New Board Members with
Records of Success in Energy

We have nominated independent director candidates with successful and transformative energy experience, who we believe can help reposition this once iconic American company for greater future value.

Since we launched our campaign, ExxonMobil’s share price has improved, although not nearly enough to make up for the billions in value that have been destroyed. We believe this is partly because ExxonMobil has been forced to cut some wasteful spending and partly because of the recovery in oil and gas demand. Yet ExxonMobil continues to resist real change, and we believe these gains could prove short-lived.

Our highly qualified nominees named above will bring to the Board track records of success in large-scale, global energy operations. We are confident that these individuals can work collaboratively as members of the Board to maximize long-term value for all shareholders, including by imposing greater long-term spending discipline, implementing a strategic plan for long-term value creation in a changing world, and realigning management compensation to better align with shareholder value creation.

We thank you for your support,

Your Vote is Important

Please vote by following the instructions on your WHITE proxy card. 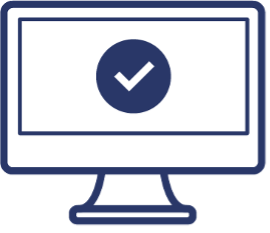 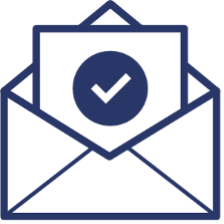 Sign, date and return your WHITE proxy card in the postage-paid envelope provided

If you have any questions or require any assistance with voting your shares, please contact our proxy solicitor: